A Club for the Baby Boomer generation and all those who think that retirement should be more than just weekly visits to the garden centre!

The Club aims to enhance retirement thinking. In particular to break down old stereotypes about what life in the 21st century will be like for the baby boomer generation

How
does it work?

The Club organizes quarterly Members’ Forums where members will hear talks from experts on the transition to retirement including financial planning, pensions and generally how to enhance life after full time work. They will be able to ask questions that are relevant to them and engage with other members who are facing the same retirement decisions.

Our experts are drawn from a group of paying professionals and businesses members.

There are also weekly email bulletins to help direct your decision making and alert you to the latest thinking on pensions, retirement and lifestyle. We also have a group discussion page on Facebook.

The Club was founded in 2012 and is run by Richard Owen. As a trustee of two large UK pension funds, Richard realised that people had completely turned off from pensions. And yet, both workplace and personal pensions in the 21st century – so called ‘defined contribution schemes’ – require personal engagement and decision making that was not generally required in the heyday of final salary pensions. Richard set up the Club to re-engage people in pensions so that they can make the most of retirement.

In the 21st century, a new definition of “retirement” is required.

Baby Boomers are living longer, are healthier, more adventurous and typically wealthier than any generation that has gone before.

What we still refer to as “retirement” – the time when we stop full time work – is a time when obligation can be replaced by fulfillment. Rather than being in a “rut” – work, mortgage, family commitments – your life can bloom and open up to a multitude of new opportunities.

More time for family and friends.

More leisure time to return to that skill that has been lying dormant e.g. painting, writing, music.

‘Discover 10 weeks to a carefree retirement!

Download our free e-Book just pop your details in and we’ll email the e-Book straight to your inbox. 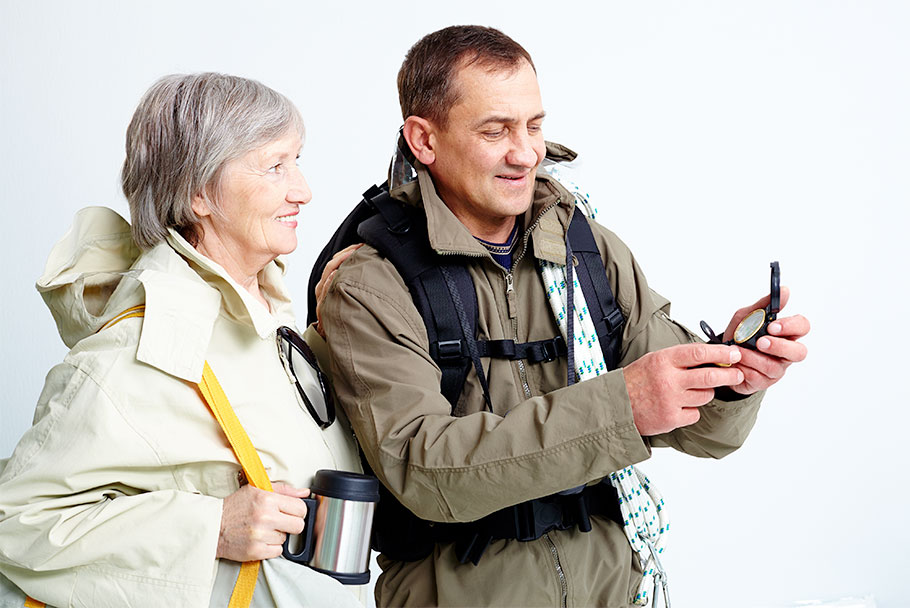 Because, planning is key if you want to make the most of the period after full time work:

Pensions, business assets and other savings are critical to enjoying life after full time work. It is not good enough to leave your pension documents gathering dust in a corner of the house! And if you have been running your own business, how can you maximize its value now and as a source of income in the future? Now is the time to review what you have got and what more you can do to provide for the future. 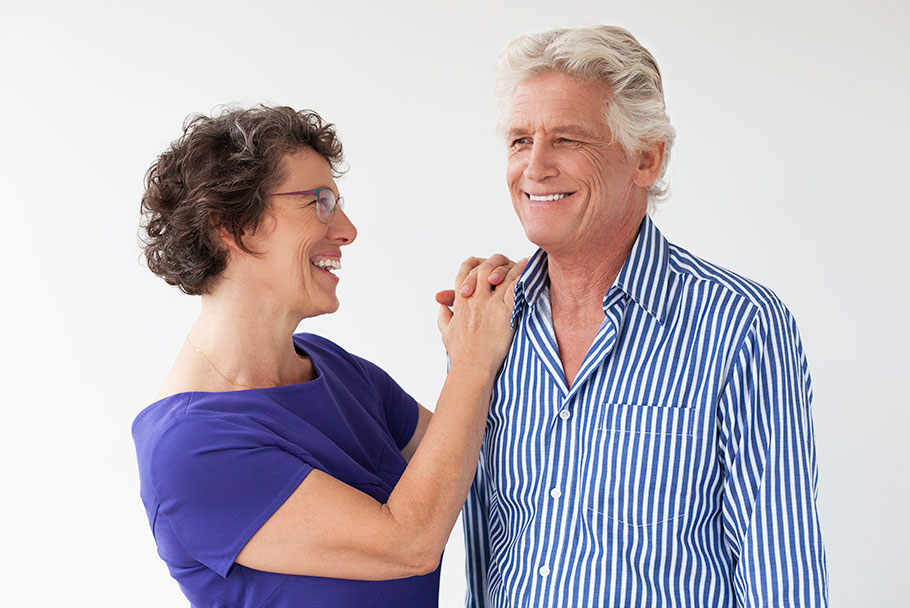 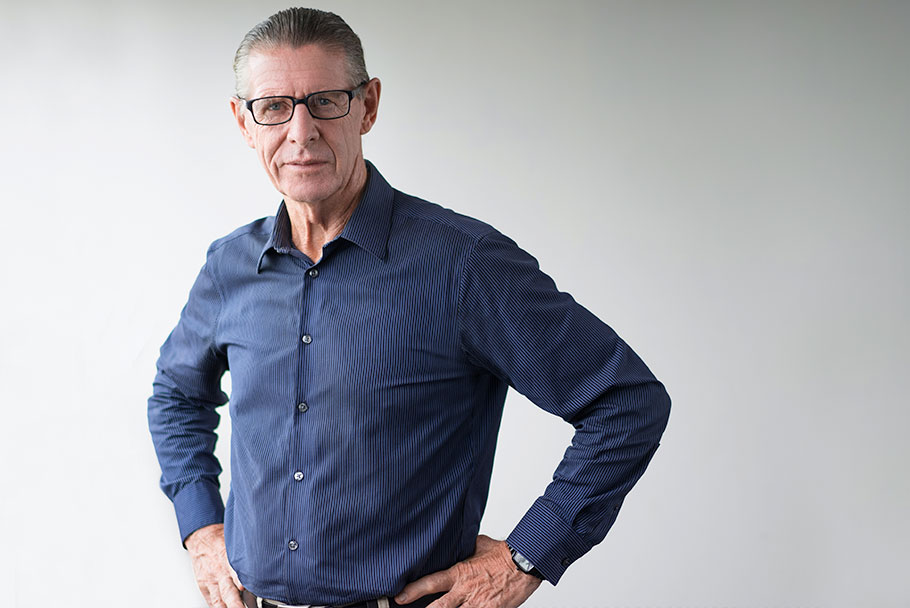 After full time work, you will want to refresh your sense of ‘purpose’ after investing so much in your career, vocation or business. This may include retaining time for part-time work for either financial or social reasons or both.

BUT IT
MAY ALSO
INCLUDE…

giving to the community through charity work

giving to family in a loving, mentoring or caring capacity

giving to yourself in leisure time and furthering your knowledge

These things won’t just happen! You will need to make a conscious effort to review where you have got to in all aspects of your life and work out where you want to go from here.

Lifestyle changes are ongoing not transactional. They need to be hardwired into your future and reviewed regularly if you want to enjoy a “booming life”.

Booming Lives provides regular Members’ Forums, workshops and other events at which you will meet people who have ‘been there’ and can help you avoid mistakes you might otherwise make.

The SOAPBOX
PAST EVENTS
RESOURCES

‘Discover 10 weeks to a carefree retirement!

Download our free e-Book just pop your details in and we’ll email the e-Book straight to your inbox.